Tech giant Apple has rolled out iOS 11.4, and it brings a lot of changes to Apple HomePods: AirPlay 2 with multi-room audio. The company’s iOS 11.4 update now allows both HomePod and Apple TV devices to play audio in your home or selected areas of your home. The latest iOS update is also applicable for forthcoming third-party AirPlay 2 devices as well.

This means all the AirPlay 2 devices could now be controlled if you will be using the iOS device, HomePod, Apple TV, or by simply asking Apple’s smart assistant Siri. You can activate Siri by saying a command, say you want to hear music in a room. Then Siri will automatically play a particular music via AirPlay 2-compatible speakers. 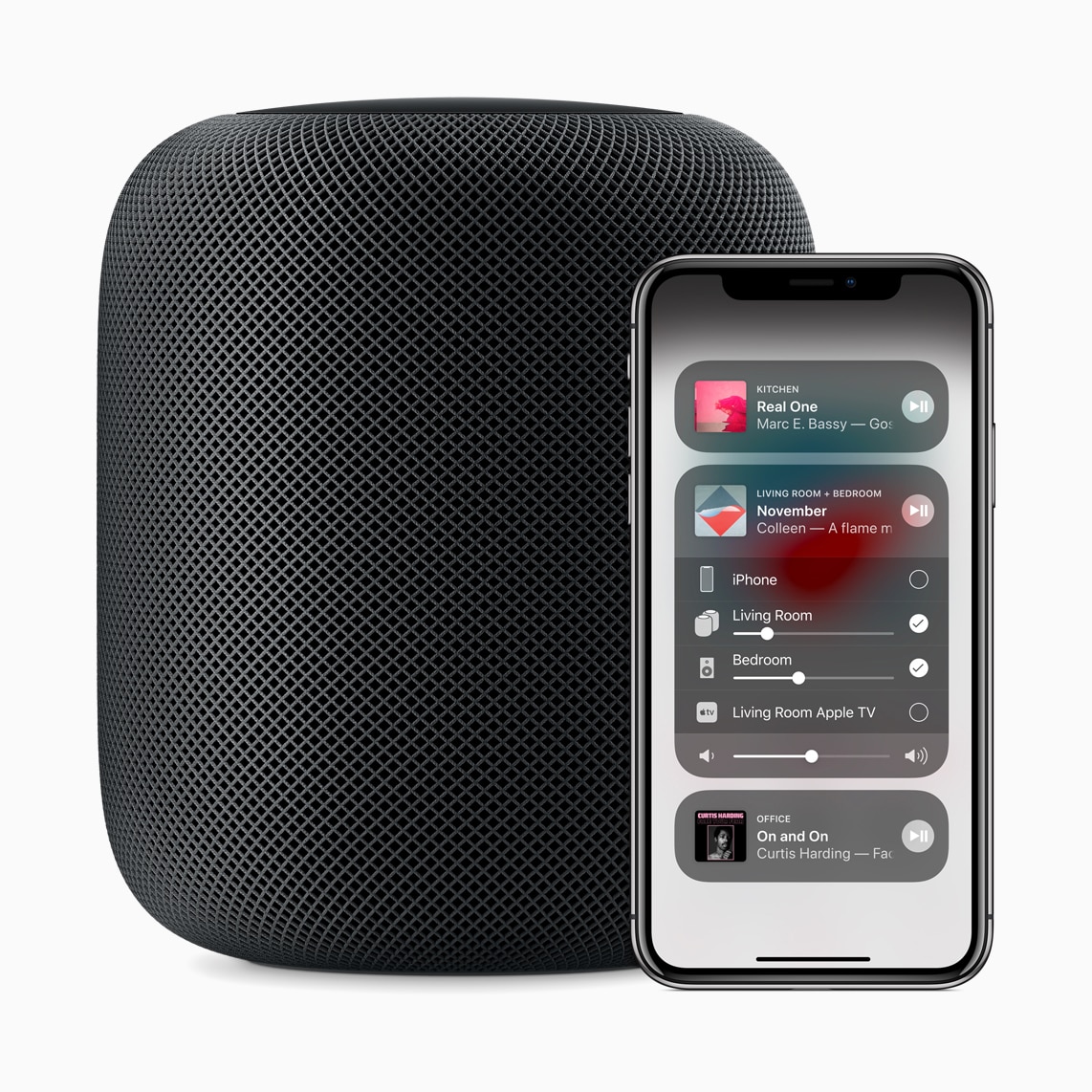 Also, several manufacturers have also pledged to support AirPlay 2. This includes Bang & Olufsen, Bose, Bowers & Wilkins, Marshall, Pioneer, and Sonos, among others. Furthermore, AirPlay 2 devices would now show up in the Apple Home app. This is possible because AirPlay 2 now integrates with HomeKit.

Also, the iOS 11.4 has brought some update for Messages in iCloud to the operating system. It can be recalled that this feature has been a work in progress since Apple has introduced iOS 11 last year. With the recent update, Messages in iCloud serves as a storage house where all iMessages in Apple’s cloud are kept.

Before, an Apple user needs to sign in using a user’s iCloud account to receive iMessages. Those Apple users who saved all of their iMessage conversations are complaining of the storage space taken up by iMessage. This is because all the information is being stored to individual devices.