Nostalgia makes us want to play old PlayStation games again. Remembering these games makes us go back to the days when we were younger and are playing these PS games. Here are some games we miss and would want to have a comeback.

Crash Bandicoot is almost everybody’s favorite. He is the marsupial unofficial mascot of the original PlayStation. There are rumors that a reboot of Crash Bandicoot is coming. But no official confirmation from Sony has been made yet. 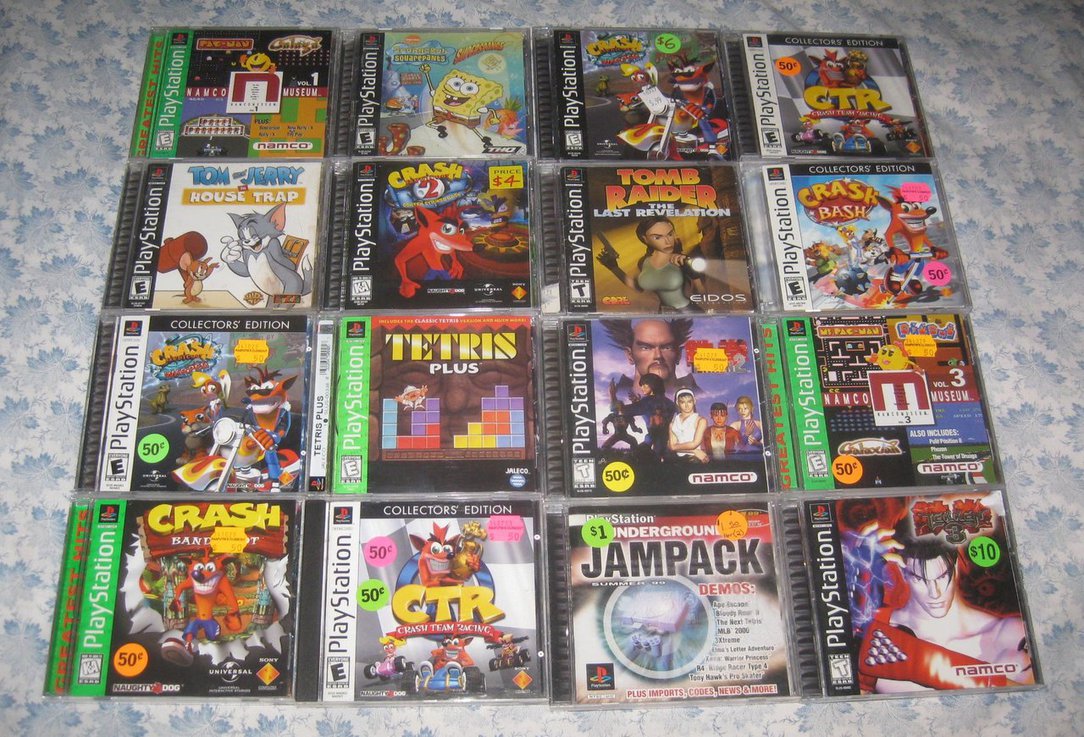 This adorable little dragonling has been truly missed. This wee thing is known for his fierce attitude and penchant for head-butting sheep. We can still see Spyro in Skylanders. Unfortunately, Spyro is no longer to PlayStation. It has ventured to other consoles since its creation.

This is considered as one of the best games. Its gaming is of the highest quality. Generally, God of War is a badass franchise. God of War 3 was the pinnacle of the franchise. Hopefully Sony will put an end to the rumors of a God of War 4. But no official statements have been made yet.

Being one of the most dormant PS1 games, Mark of Kri has been missed by many. Mark of Kri had one of the best mechanics of its time. Sending a raven flying to scout ahead was what made the game unique. Today, a lot of games have been influenced by it.

This game is the most overlooked RPG. Sony got our hopes high when they filed a trademark for Arc The Lad. But nothing came of it other than a re-release of the existing title.

Jet Moto is a topnotch futuristic racer developed by 989 Sports. Clones can be found in arcades but Jet Moto started it all.

This is a snowboarding game. The last game released was Cool Boarders 4. But nothing new was heard about its franchise since its release.

This action survival horror RPG was published by Square. It ‘s a cross between Final Fantasy and Resident Evil. Fans have been hoping that a new Parasite Eve is coming. But nothing has been announced thus far.

These PlayStation games have been missed by their fans. Fans who never stopped hoping that these games will make a comeback.