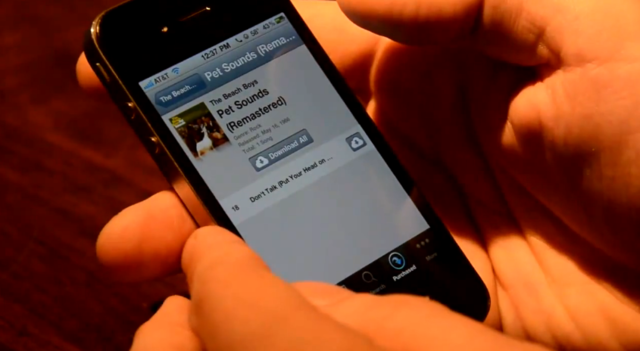 Apple is cutting the electricity on their social networking experiment by pulling the plug on their iTunes Ping.

Reports have been circulating that Apple has decided to call it quits with their social networking dream, because users were not so keen with Ping. The latter encourages users to follow their favorite artists and keep tabs of what their peers are buying and listening in iTunes.

In a report by Techradar they cited that Apple was able to annoy the social networking leader Facebook when they launched last 2010. This thus, began a sour relationship between the two companies.

The report also cites that Ping currently exists within iTunes 10.6.3 but is a non-functioning feature when we speak about iOS 6 Beta. They also added that Ping will be gone when iTunes 11 and iOS 6 will be launched sometime this year.

Apple CEO, Tim Cook, admitted that the Ping project was unsuccessful. He said, “We tried Ping, and I think the customer voted and said ‘This isn’t something that I want to put a lot of energy into’”.

Have you ever tried Ping and did Apple just waste their time developing it?