Facebook CEO Mark Zuckerberg has delivered a keynote speech at F8 yearly developer’s conference. Held on Tuesday, Zuckerberg has explained that the company is exerting efforts to solve the problems like the data privacy scandal, electoral issues, fake news, among others.

In an attempt to stem the tide of these issues, he also announced the soon to be launched product features of Instagram and Facebook, among others.

“We are all here because we are optimistic about the future,” Zuckerberg told the audience at F8 Developers Conference. “We have real challenges to address, but we have to keep that sense of optimism too. What I learned this year is we have to take a broader view of our responsibility.” 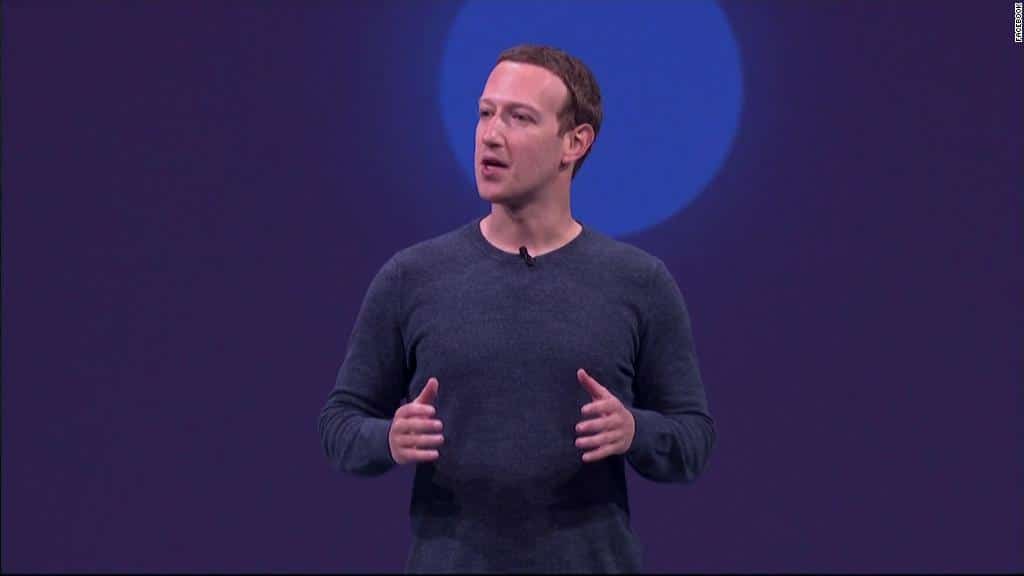 The Facebook CEO then announced that the social media app would add a dating features. He claims that around 200 million Facebook users are single on Facebook.

“This is going to be for building real long-term relationships, not just hookups. It’s going to be in the Facebook app, but it’s totally optional. It’s opt-in. We have designed this with privacy and safety in mind from the beginning. You will only be suggested people who are not your friends,” Zuckerberg said.

Also, Facebook would be getting a new privacy feature that would allow its million users to clear the browsing history. This privacy feature would include the websites that users have visited outside the social media app.

For Instagram, the app would also be getting new features like a group video chats added in its messaging tool. Apart from this, the photo-sharing app would have an augmented reality overlays from developers. Of which, Instagram users could post directly to both Instagram and Facebook. There’s also a tool that would filter comments such as comments that qualify as bullying.